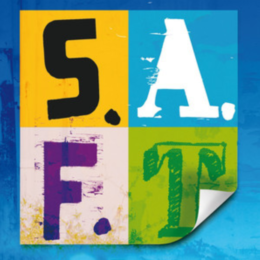 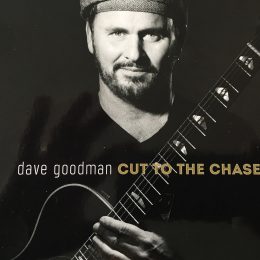 We were performing at the Pflegedanktag 2017 with Georg Schröter and Marc Breitfelder. Here’s a solo I did  on this occasion.

One of my fans kindly filmed me doing a drum solo when I performed with Dave Goodman in Leipzig, March 2017. Enjoy! 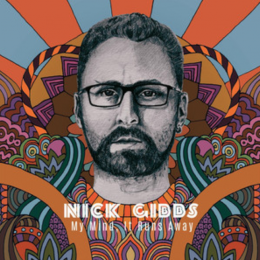