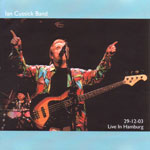 Live recording at the famous Fabrik in Hamburg. 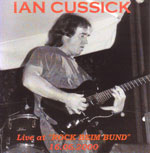 I had the honour of working with Ian from 1999 until 2007. We had many great years of Rock Music with an incredible singer.

We performed alongside the reading of a book by Herbert Simmons, together with Tobias Neumann (piano), Marcus Gnadt (bass), Frank Delle (sax) and Peter Apel (guitar). 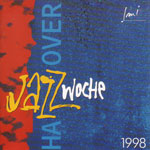 I performed with Tokunbo, who has come to fame with her project TokTokTok.

A brilliantly produced X-Mas record with great colleagues from the North-German Jazz Scene. 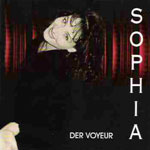 Nice project from the Kontaktstudiengang Hamburg. 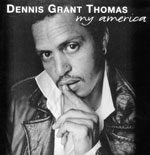