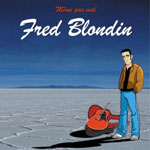 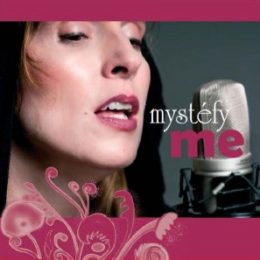 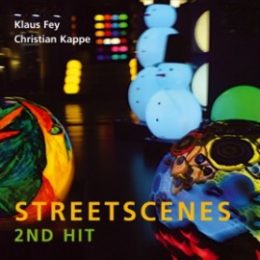 Great second record by San Glaser, featuring an iTunes number one hit with Girls like Me. 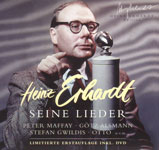 Tribute Album in honour of the Heinz Erhardt Centenery, one of Germany’s greatest comedians.

I’m performing together with Stefan Gwildis and Uwe Ochsenknecht. 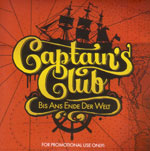 Blues Singer/Songwriter from Vancouver, Canada. Another great project I’m proud to be part of.

A live performance with Ian at The Fabrik in Hamburg, featuring special guest Jane Comerford, who later came to fame with Texas Lightning.

I was honoured to be part of his debut CD, which was featured by Bass Legend Marcus Miller on his website.