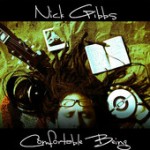 Sneak Preview from the up and coming full album 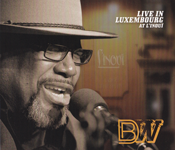 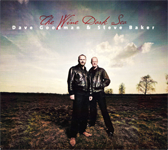 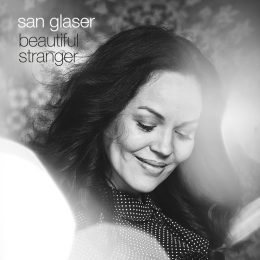